This theme was in conjunction with the St. Patrick’s Day celebrations. So I was quite tempted to take a picture of the celebrations here in the city (Yes, St. Paddy’s day does get celebrated here on the tiny red dot as well!). Unfortunately we couldn’t go to the parade at Boat Quay and my plan was washed out. END_OF_DOCUMENT_TOKEN_TO_BE_REPLACED 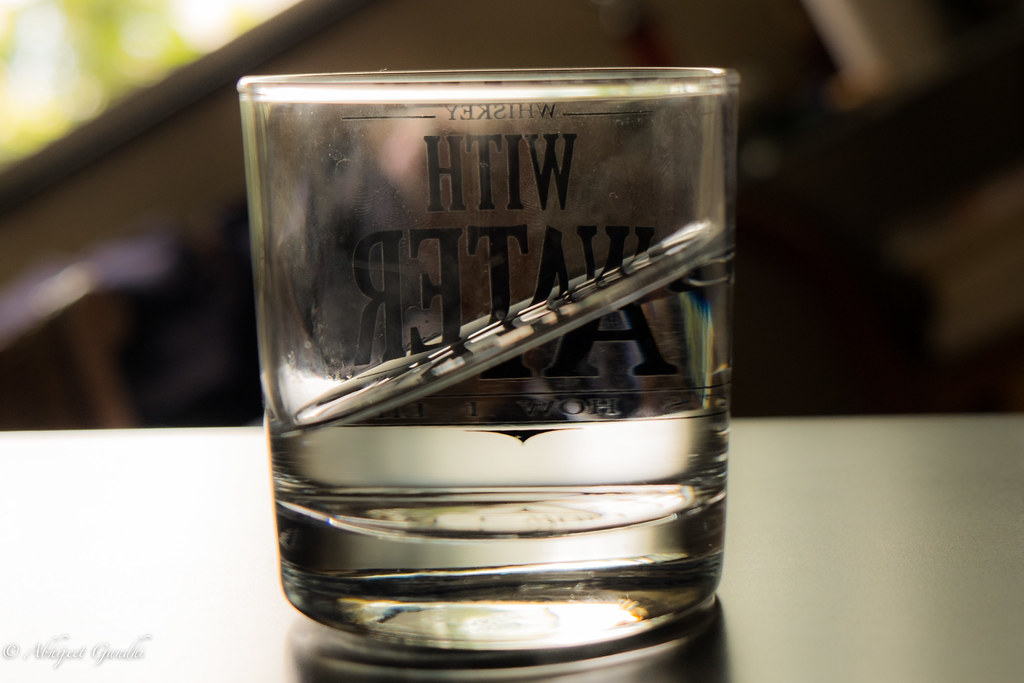