The second in the RainBow Series project. Shot this image at Singapore’s famous Orchard Road.
For all the fashion conscious folk, this street is Singapore’s retail Mecca. Lined with big brands such as Prada, Chanel, Louis Vuitton, Gucci and so many others, Orchard is always brimming with people, locals and tourists alike. As such you can always see people from different nationalities in this one square mile radius. Every photography enthusiasts delight! Street photography in Singapore does not get any more interesting than right here in Orchard Road.

END_OF_DOCUMENT_TOKEN_TO_BE_REPLACED

This isn’t an official image post. Rather an announcement of the start of a personal photography project.

The idea came to me after posting this image. I realised that the primary colour is one of the 7 colours of a rainbow – Violet, Indigo, Blue, Green, Yellow, Orange, Red. So I began thinking of the possibility of following this post up with six more, each featuring people dressed up in each of the remaining rainbow colours.

The concept is simple, well relatively. The images would be of people dressed up prominently in each of the seven colours of the rainbow. To accentuate these wonderful subjects I’d render the remaining background in monochrome. And most important of all is the fact these images would need to be candid street shots.

Hopefully this pet project of mine will also help me improve my skills as a  street photographer.

So here’s hoping to working on this personal project this year and completing the RainBow series and also becoming a better photographer. 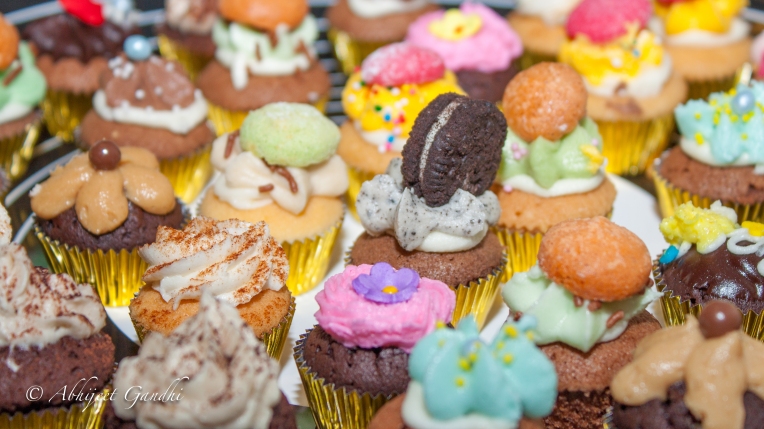 P.S. Oh and the mini cupcakes in the post are my way of saying thanks for sticking around. 🙂

Last weekend (April 18, 2015) I set out on a mission, candid street images. I headed to Orchard Road, the retail mecca within the bustling metropolis of Singapore. The photo walk yielded some really great images, one of which even made its way to my weekly photography challenge post.